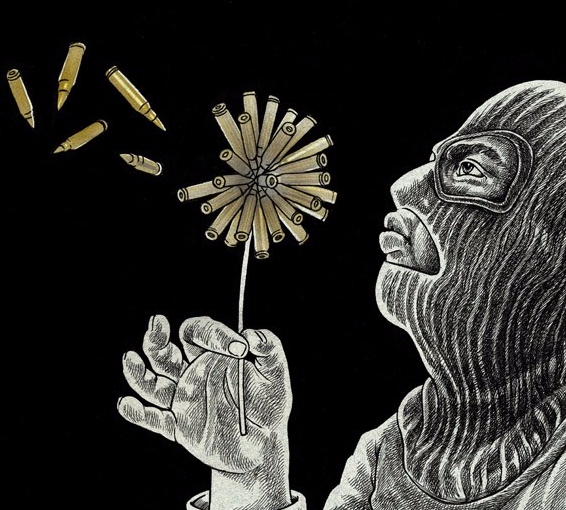 The media frequently talks about the threat of terrorist attacks, but ignores most of them. Cenk Uygur, John Iadarola, and Jordan Chariton, the hosts of The Young Turks, tell you what type of terrorism the media ignores. Tell us what you think in the comment section below. https://www.tytnetwork.com/go

“At his first address to a joint session of Congress last month, President Trump reiterated his administration’s focus on “radical Islamic terrorism.” A few weeks earlier, his administration had provided a list of terrorist attacks it claimed were underreported by the news media. The list primarily included attacks by Muslim perpetrators.

The implication was clear: Muslims do more harm than the media want you to believe. Terrorism scholars quickly discredited that suggestion.

How we did our research

When there’s a terrorist attack, the coverage seems to dominate the cycles for hours, days and sometimes weeks. How can it be accurate to claim that the media really underplays or hides terrorism? Fortunately, this is a question that we can investigate through research.”

Simply Seerah is a Media and Research Organization which attempts to present Islamic Arguments in both an academic and entertaining fashion. View all posts by Simply Seerah