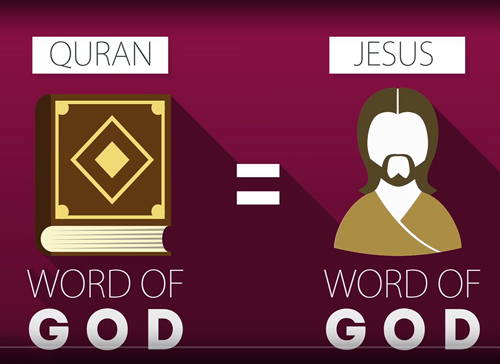 Due to the multiple false claims that have been put forward against the religion of Islam, Simply Seerah Studios has decided to start a series of Videos debunking all the False claims against our faith.

We’ve decided to start with one of the most Odd but also Dangerous Theological Fallacies that has become popular amongst many Christian Apologists. And that is the claim that since the Quran and Jesus are both called the “Word of God” in the Quran, then that must mean that Jesus existed eternally with God. Especially due to the fact that Muslims are not allowed to ever claim that the Quran is created. END_OF_DOCUMENT_TOKEN_TO_BE_REPLACED