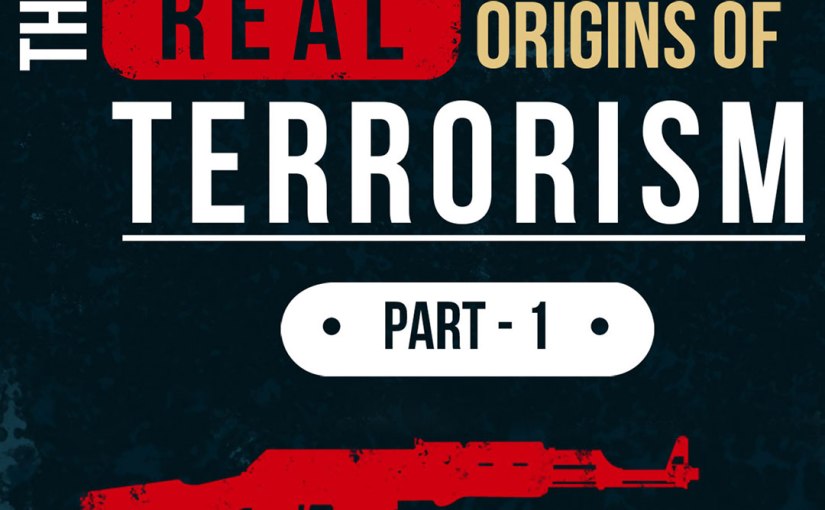 Breaking the Moral High-ground, and Exposing the Propaganda War Machine. This is a new series written and produced by Simply Seerah which will go through the history of how the Philosophy of Terrorism was introduced into the Muslim world in the 19th and 20th centuries. 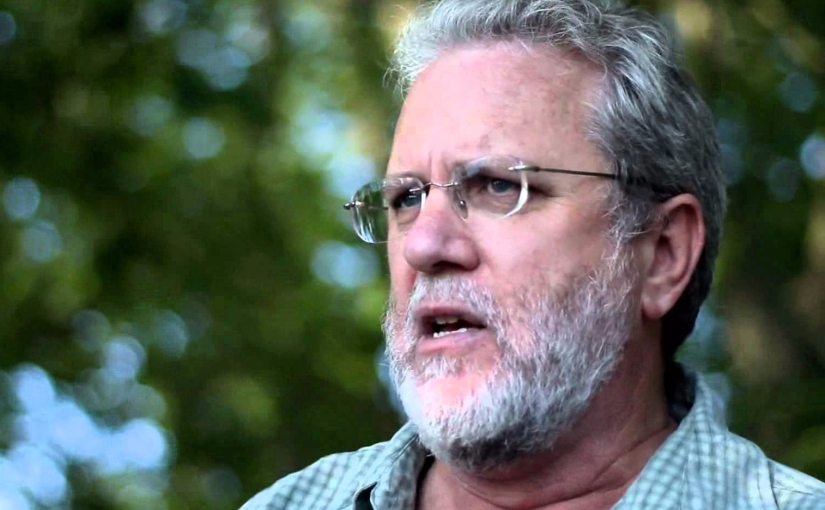 The short video below shows Jay Smith (an American missionary targeting Muslims in London) accusing Muslims of getting pork products (ham, bacon etc) banned in Harrow, an area of London where he says he lives. Jay says he can no longer get ham anywhere in Harrow because of the Muslims. Watch the video below.

Today I called a Tesco supermarket (the UK’s biggest chain of stores) in Harrow and asked them if this is true. They assured me it is totally untrue. In all the five Tesco stores in Harrow they stock a compete range of pork products. I called 0345 677 9329 –  you can verify this for yourself if you wish. Here is a screen print from the Harrow website: 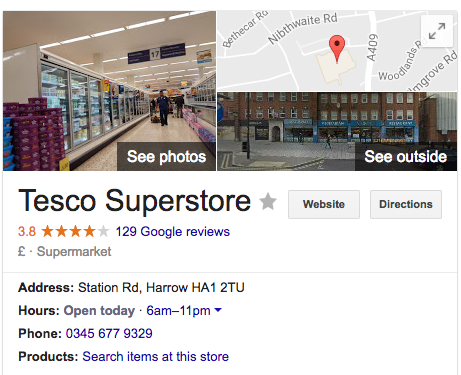 Here is a small section of pork products that Jay can easily purchase at his local store in Harrow: 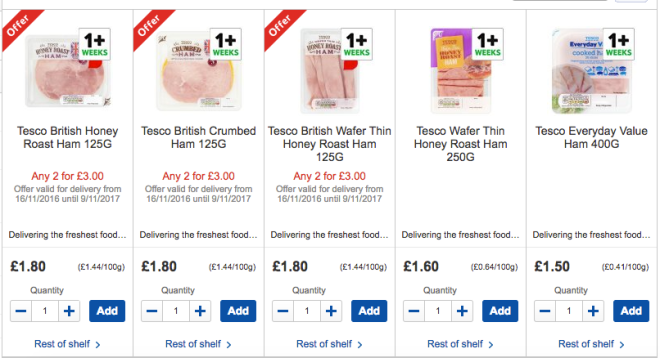 This is incontrovertible proof that Jay Smith is a liar and hate preacher seeking to malign and demonize Muslims. What an odious man. 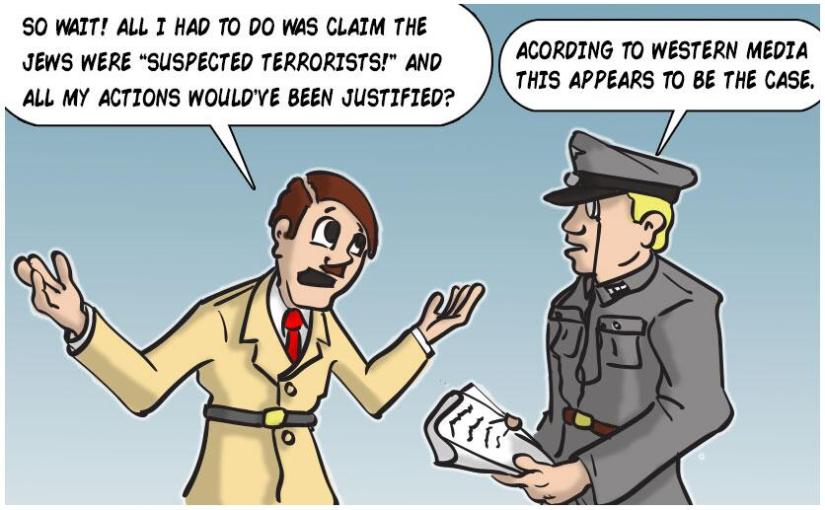 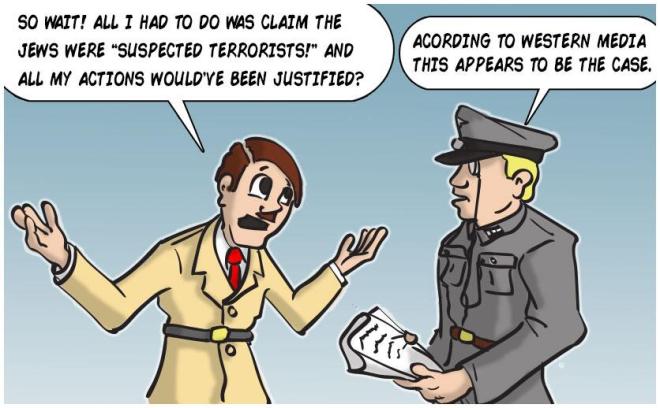 There was a time during the so-called “War on Terror,” that it appeared almost anything could be justified to capture or kill a suspected Terrorist.  Right Wing Extremists were able to exploit westerners fear for many years to justify some of the most horrendous human rights violations known to man.  So one day after listening to yet another new anchor justify the killing of a number of civilians to target a Terrorist, I thought to myself, “If Hitler were alive today, what type of Media Propaganda would he use to justify his mass slaughter of the Jews?”  Remember, there were Jews who were fighting back against the Nazis.  And of course to the German Government, the Jewish Rebels were also considered “Terrorists.”    I wonder if Hitler lived today would he have employed the same “30 civilians or less” rule that the United States hate when targeting terrorists (i.e. that if there are less than 30 civilians that will die in the bombing, that the officer didn’t need to get permission from higher up.)

These comics are made for you to think.  That’s all.  Please don’t think this in anyway condones Terrorism from Muslim Extremists.  I think any murder deserves whatever comes to them.  But…. I will never, never justify killing civilians to capture or kill a suspected Terrorist.  Never.  And neither should the civilized world. 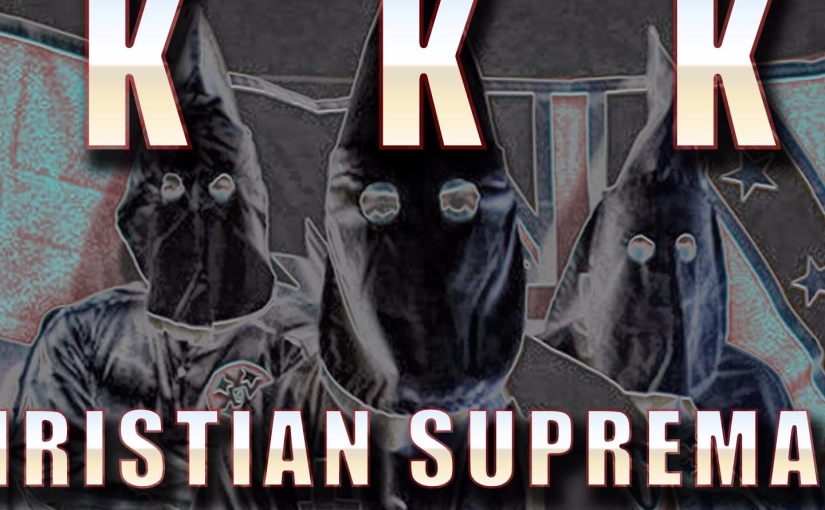 With the current rise of groups like ISIS and other Terrorist Organizations, we’re finding that many people are falling into the trap of “Generalization” and “Bigotry.” This trend is not a new one, but one has to point out the utter hypocrisy that has been going on over the past few years in relation to Islam. If we are are going to blame the religion of Islam for the actions of such groups like ISIS, then we need to then remain consistent and also blame Christianity for the Supremacist Ideals that have been growing throughout the west. White Supremacy and Christian Supremacy are not very different. In fact, if you look at their approach to people they wish to attack ideologically, you find that they are not that much different. First they focus on the crimes committed by a small group of people, and then the spin those stories to make the general public feel like those individuals are going after their family and loved ones.

So with Islam, when a Terrorist Attack takes place due to some Political grievance, then Islamophobes (aka Western Supremacists) spin those stories to appear as if the apocalypse is about to happen and that all Muslims have united to try to overthrow their country and enslave their women and children. In the 50’s the KKK would use a case of a Black man raping a white women, and then exploit this incident to show that Black people weren’t civilized and if they ever let their guard down, they would rape their women and exploit their children.

Many Islamopobes like Robert Spencer have defended White Supremacists. Here’s a link: http://www.loonwatch.com/2010/05/robe…

So to the general Public we urge them to not be fooled by these in the closet Neo-Nazis that try to sneak into people’s homes Hate and Bigotry. We hope that this video helps shed light on the inconsistency of these groups and parties that try to Demonize all Muslims for the mistakes of a few.